Welcome to Startups Weekly, a fresh, human take on this week’s startup news and trends. To receive this in your inbox, subscribe here.

People leave their jobs for all sorts of reasons, but when it comes to a CFO leaving a highly regarded company while the company itself is making layoffs, the exodus can be a sign of change. a larger problem.

This is one of the takeaways when I spoke with Continuum CEO and Co-Founder Nolan Church about a recent spate of CFO resignations, including, but not s limited to OpenSea, Noom and Brex. The founder reiterated that we don’t know the exact reasons why people leave, but he also noted that it’s a red flag from a recruiting perspective.

He also introduced me to the idea of ​​zombie societies, which I appreciated since it’s officially spooky season and we love a festive setting. Zombie companies are basically companies that have raised a ton of money during the boom cycle, but aren’t producing enough revenue to warrant the valuation. The advanced stadium market is full of them, Church said, and it will take us some time to realize that, as many have been overcapitalized and have enough trail to hide behind.

It’s an interesting idea and explains why some steering reshuffles sound louder than others. For more thoughts, read my full TechCrunch+ column, “Are CFOs Okay? (Answer: yes, but CEOs? It’s complicated). »

In the rest of this newsletter, we’re going to talk about do-it-all startups and Sarah Guo’s new venture capital fund. If you like this newsletter, do me a favor? Forward it to a friend, share it on Twitter, and follow my personal blog for more content.

Here’s why it’s important: When you’re a seed-stage startup, the best way to stand out from a unicorn competitor is to try to do it all. I’ve seen plenty of startups lately that want the best of both worlds for consumers, and Getaway is no different – combining both investment and fun in one product.

While I’m all for the entrepreneurial energy, I wonder how that ties in with the larger conversation of growth-stage startups realizing they need to buckle down and focus. In other words, if the juggernauts are looking inwards and focusing on what makes their money, are early-stage startups about to have time to unleash on cushion capital? ? Food for thought. 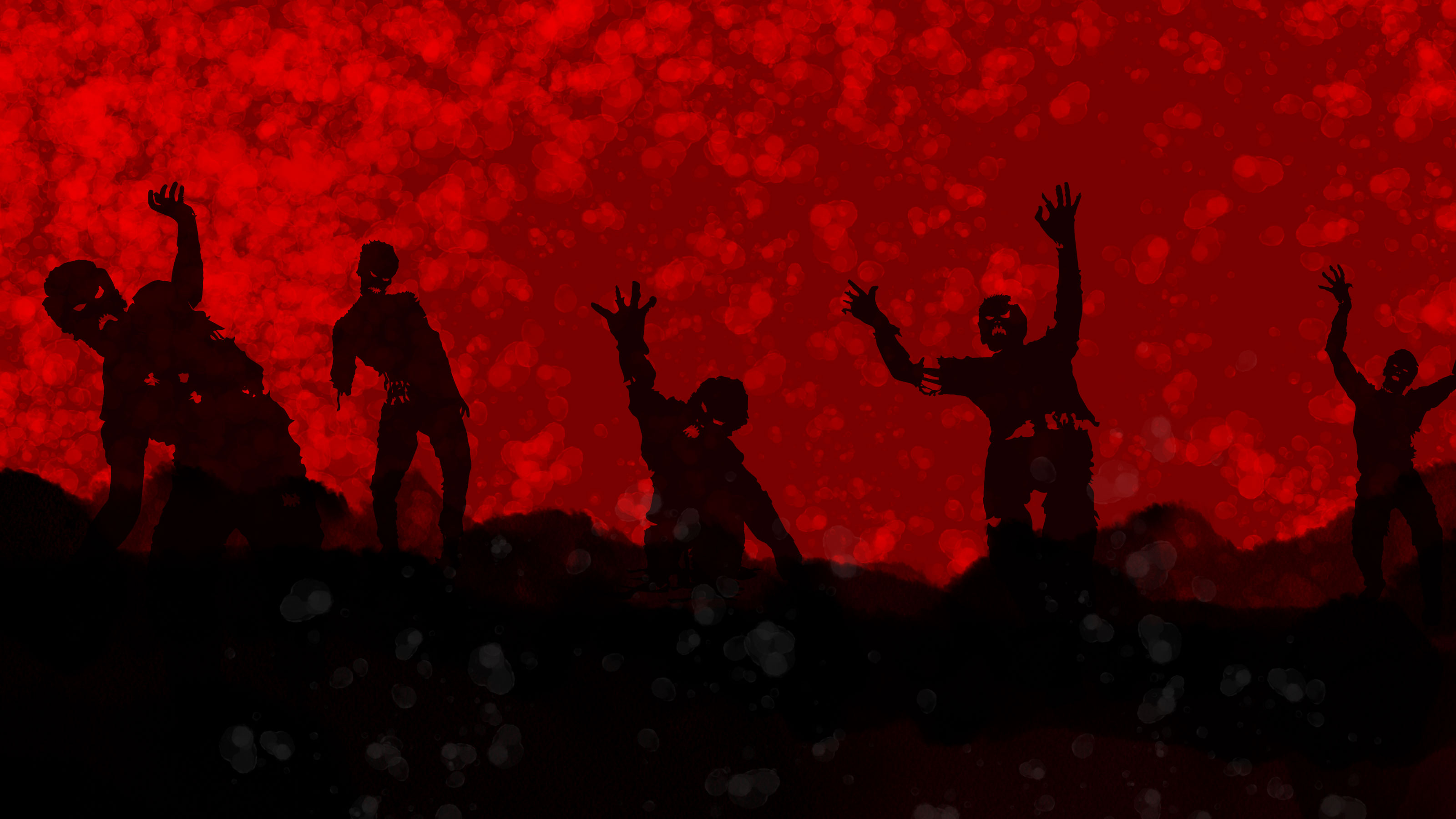 High conviction, why not?

For Equity this week, Alex and I interviewed former Greylock partner Sarah Guo about her new venture, Conviction. She raised $101 million in 10 weeks for her inaugural fund, a process she says took too long but has clearly resonated with a number of investors. We’ve excerpted key passages from the conversation for TC+, so read them.

Here’s why it’s important: Sensationalizing AI aside, Guo’s framework for interesting applications in this space is useful for trying to divide what interests him and what doesn’t. Below you will see what she thinks about it.

I think you can take a very clear view of the landscape and say, what is valuable to a customer? I think there’s a way to go bottom up, and be modality by modality, isn’t there? We can categorize things. We can generate code. We can do math. We can generate images. And I think that’s interesting. [But] I think the way I tend to look at the world is to look at a set of problem areas that I know well because I know the client well.

Nails, not hammers first. So you’ll see me investing in security infrastructure, developer tools, productivity apps, creative apps, usually enterprise-grade relational database apps that keep records, [and] verticals where I think the vertical is big, interesting and the data is affected by that, like bio composition. The reason I think software 3.0 is a really appropriate term is that I’m just naming some categories of software that I know well, but I don’t see a future where all of these [categories]given advances in computation, data and algorithms, do not get smarter. 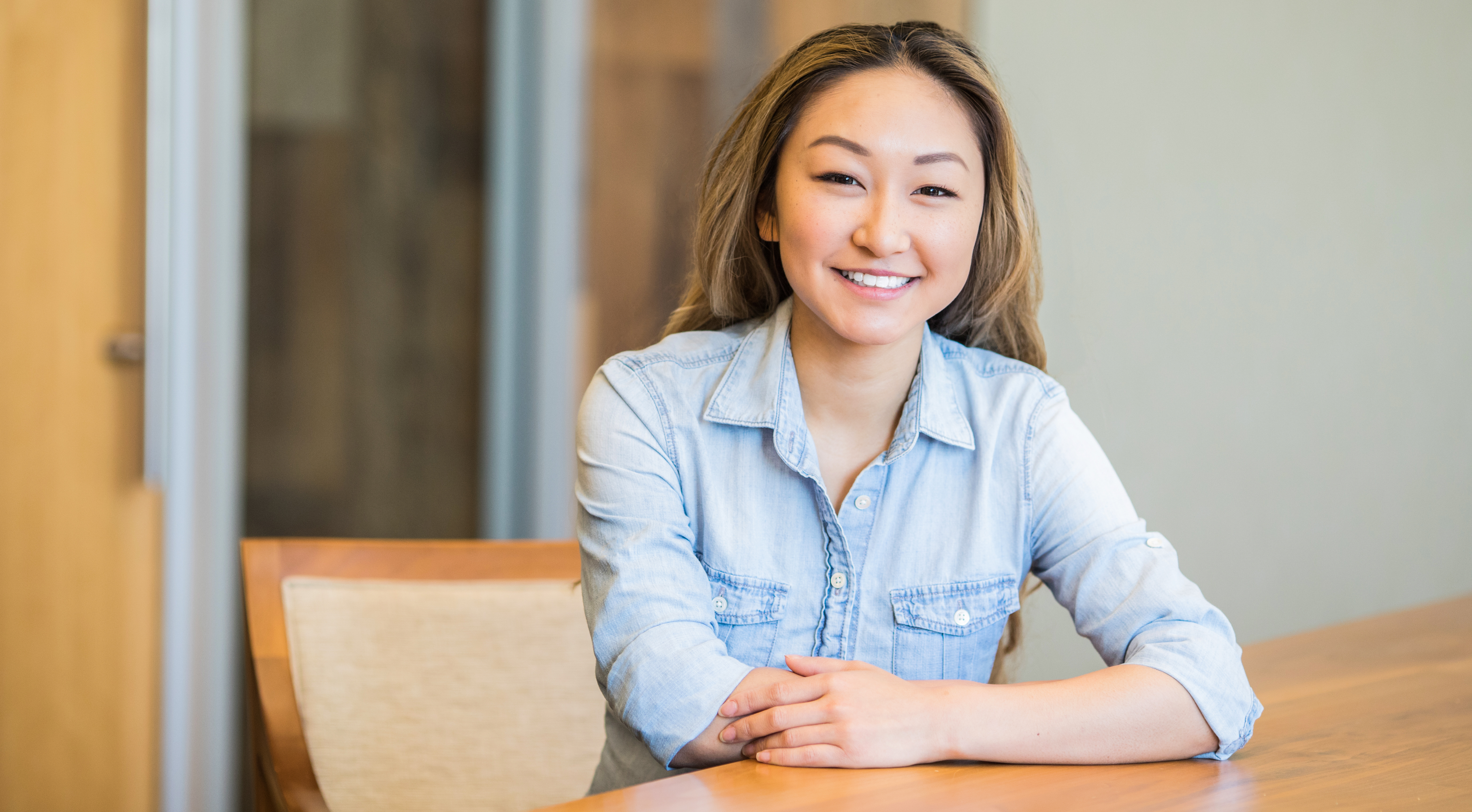 TechCrunch Disrupt is next week, sort of. Bon voyage to those of you traveling in town and apologies to those of us already based in San Francisco and now absolutely won’t be able to get a table at Che Fico.

It’s going to be a blast, a pep talk, a wake up call, and a week not to be missed. Here’s the full program and here’s where you can get your tickets.

Don’t forget that you can use the code “STARTUPS” to get a special reader discount on Disrupt tickets. We also have a special offer for those affected by the layoffs. If you’ve been laid off, head here to get a free ticket to TechCrunch Disrupt’s Expo.

Also Read :  ‘A good venture capitalist can ensure exponential growth in your networks’ – 15 quotes on entrepreneurs and leaders

GM is now in the energy business

After selling his latest startup to Google, this founder now wants to automate mundane tasks with Relay

The Brex, valued at $12.3 billion earlier this year, is laying off 11% of its staff as part of the restructuring

Fintech fundraising is back to average

6 investors share where they draw the line on ethics