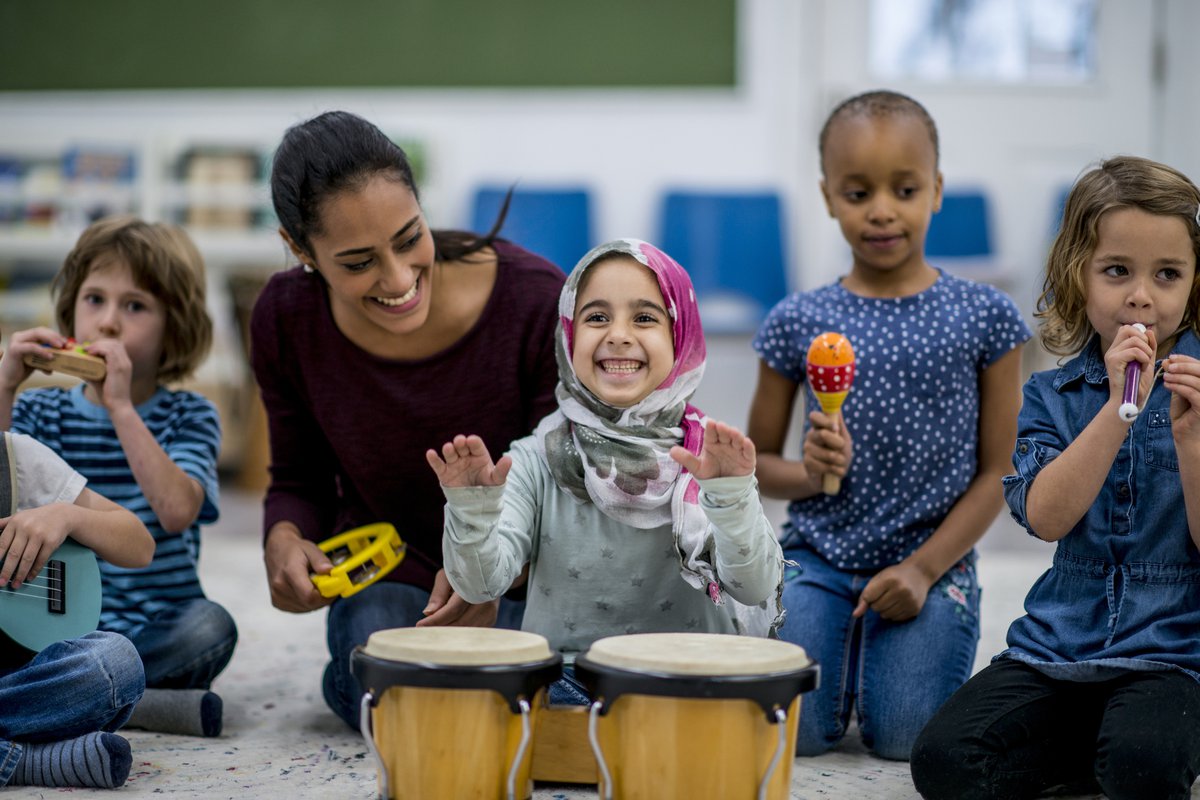 Change is scary, but doing nothing is expensive.

For decades, parents have faced a pressing question: How do I pay for childcare so I can work? The average cost of full-time child care in the US is over $11,000 per year. In Washington DC, full-time infant care costs on average more than $24,000. If a parent doesn’t have a six-figure income, it’s hard to imagine how they could handle those expenses.

According to the US Bureau of Labor Statistics, the median income for a woman in the US is $916 a week, or just under $48,000 a year. For men, it’s a little less than $1,100 a week, or about $57,000. After paying taxes, contributing to a retirement fund (if they are able), and paying the monthly bills, there is little left in the bank account to pay for daycare. Despite this, millions of parents are trying to make it work.

Which passage of the American Families Plan would provide

Not to be confused with the recently passed, slimmed-down Inflation Reduction Act, the American Families Plan is designed to help Americans care for loved ones. Here are some of the ways parents and children would benefit:

According to ReadyNation and the Council for a Strong America, failure to implement reforms will cost the United States an estimated $57 billion a year in lost revenue, productivity and revenue.

READ:  How can I protect my retirement nest egg against inflation?

It’s not that parents don’t want to work. It’s difficult to focus on what they’re doing when they don’t have a reliable and safe daycare available.

In an op-ed for Ms., US Rep. Jackie Speier writes that for every $1 invested in early childhood education, $4 to $9 returns to society over the course of a child’s life.

The resistance is fierce

Not a single Republican lawmaker supports the American Families Plan, and conservative news organizations have consistently condemned it. Dave Ramsey’s Blog, Ramsey solutions, laments that the plan will raise taxes for the rich. Ramsey fears families earning $400,000 or more will see a tax hike. He (or whoever writes his articles) also denounces the fact that people making more than $1 million annually could see their capital gains tax rate jump to 39.6% (which, according to the Tax Foundation, is slightly lower than 1976 to 1978). ).

Other countries are proving it’s possible

The GOP has taken to labeling those who propose to help poor and middle-class families as “socialists”. Trouble is, it’s not true. Check out a non-exhaustive list of countries that pay for extended paid family leave, early childhood education and child care.

Are taxes higher in some of these countries? Yes, but children have access to the care and education they need to become an active part of society. The same would be possible for American families – if only the right support were there.

Warning: The highest cashback card we’ve seen has an introductory APR of 0% now until almost 2024

Using the wrong credit or debit card can cost you a lot of money. Our expert loves this top pick, which offers an introductory APR of 0% until nearly 2024, an insane cashback rate of up to 5%, and all of that with sort of no annual fee.

The Biden administration on Friday released a sweeping set of export controls, including a measure to cut China off from certain semiconductor chips made around the world with US tools,…