Mango vendors had higher earnings while drivers queued for hours outside their favorite mango sticky rice shops. A similar experience occurred after Blackpink singer Lisa said she wanted to buy the famous fried meatballs from her home province of Buri Ram as soon as she returned home. The local delicacy suddenly became coveted across the country, and sales among vendors in the northeastern province skyrocketed.

These cultural touchstones, which help improve a country’s image and economy, are examples of soft power that the Thai government intends to harness by creating a National Soft Power Enhancement Committee, chaired by Deputy Prime Minister Supattanapong Punmeechaow is. 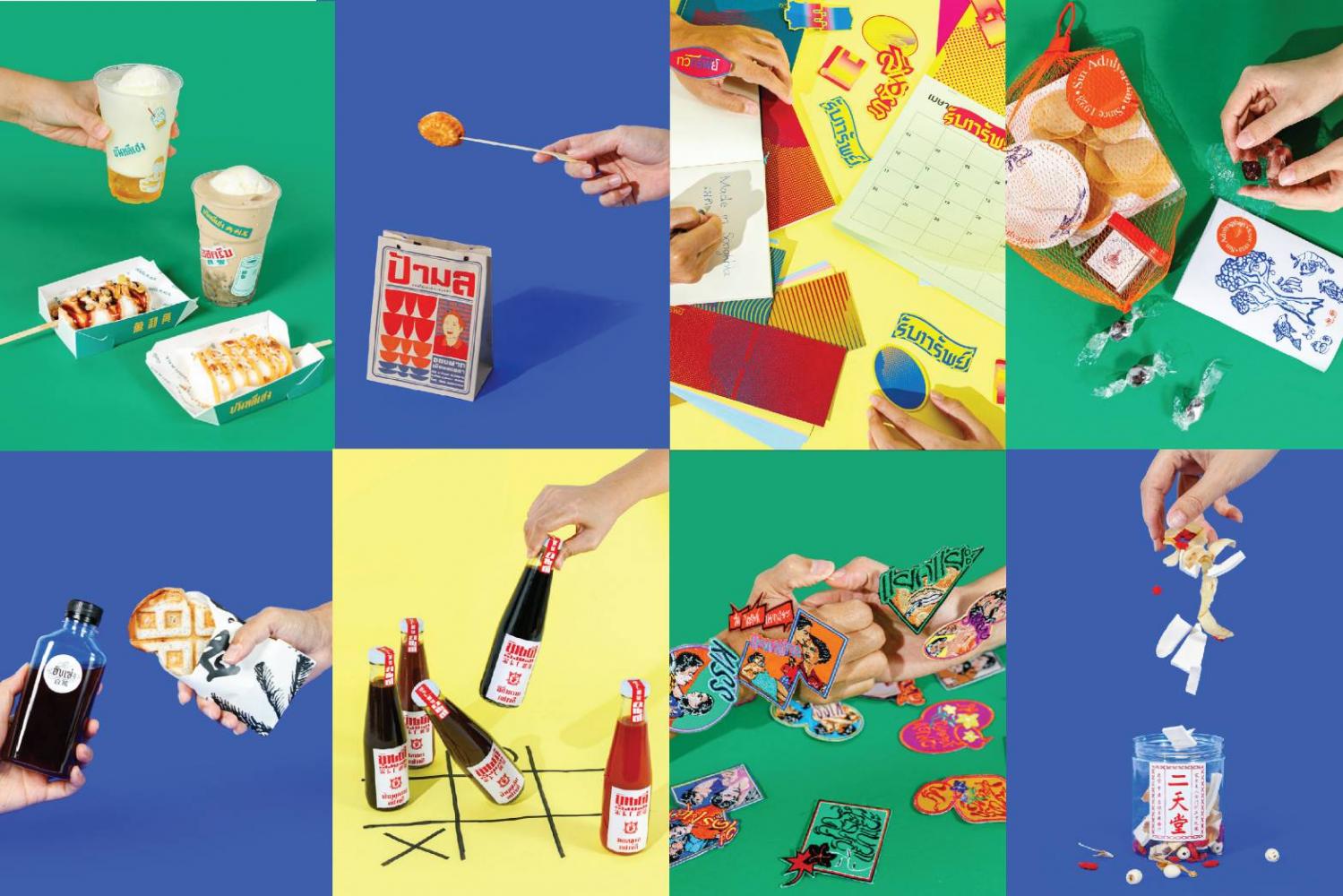 “The CEA will strengthen cultural assets in provinces. In Thailand, the CEA will visit provinces and search for their iconic identities. Phetchaburi, for example, is known for its jaggery – dark brown sugar made from palm trees. To increase business competitiveness, CEA may propose to a jaggery entrepreneur to produce a limited number of items for sale to Michelin Star restaurants or for export. This is to make the jaggery special and rare. This strategy is similar to the cherry blossom season in Japan, which only happens once a year,” Chakrit explained.

Phetchaburi Province was included in the Unesco Gastronomy Program last year. Other UNESCO-awarded cities include Phuket for gastronomy and Chiang Mai and Sukhothai for handicrafts and folk art.

In the past, the obligation of the GAV ended after the conclusion of the business framework for entrepreneurs. After that, the entrepreneurs were left to their own devices to develop their products. With the new strategies, the CEA will support entrepreneurs, especially large companies that have the potential to export products to the world market. 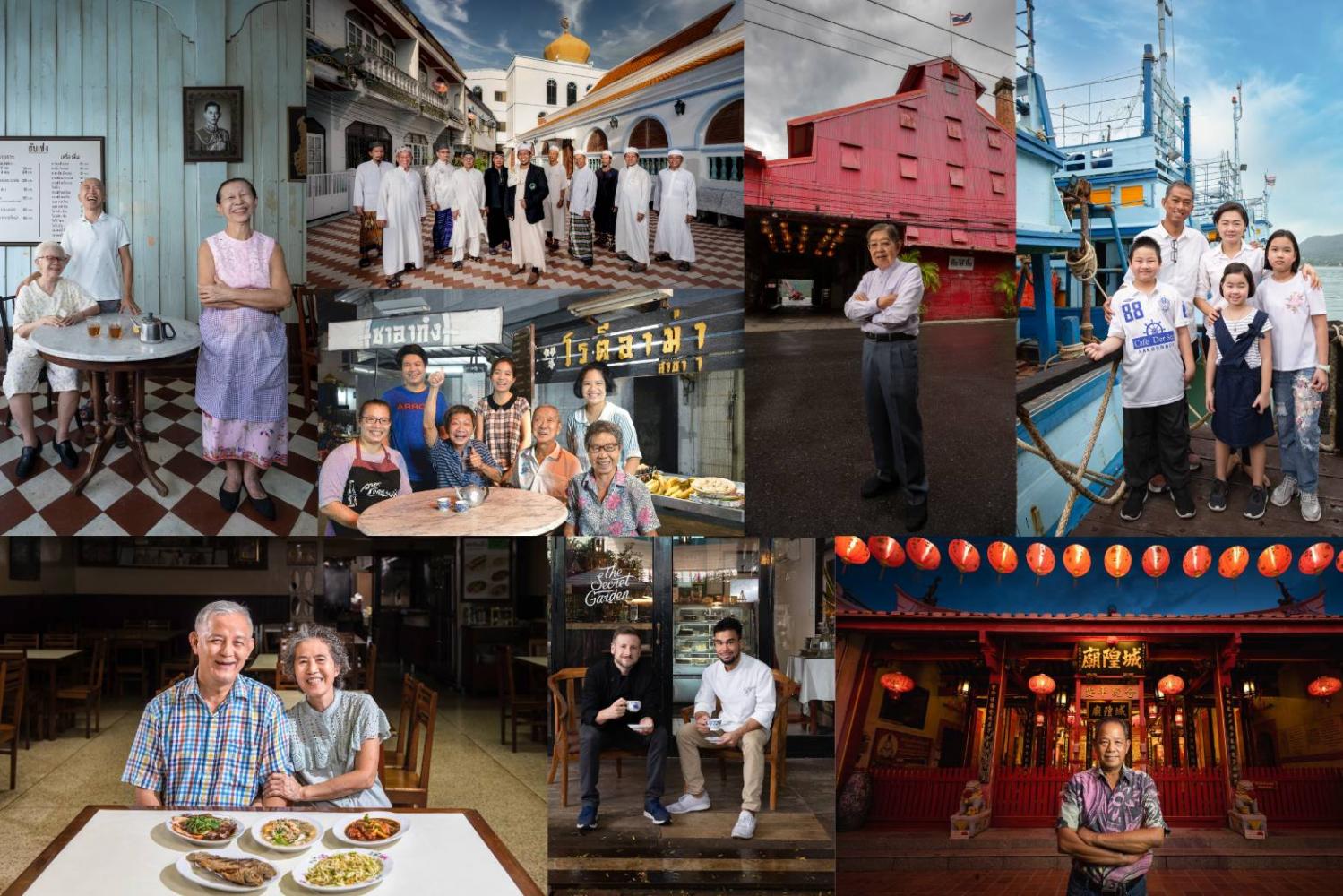 “The CEA will partner with world-class universities to educate entrepreneurs on the latest creative technologies. With the support of state authorities, entrepreneurs will register their intellectual property. The CEA will help entrepreneurs develop their products and match them with suitable international entrepreneurs,” said Chakrit.

Brand Finance’s 2022 Global Soft Power Index reported that Thailand ranked 35th out of 120 countries with a score of 40.2 (38.7 in 2021). In an Asian comparison, Thailand ranks sixth behind India, Singapore, South Korea, Japan and China. Thailand scored highly on the Soft Power Index in areas such as Economy and Trade, Culture and Heritage, and People and Values. 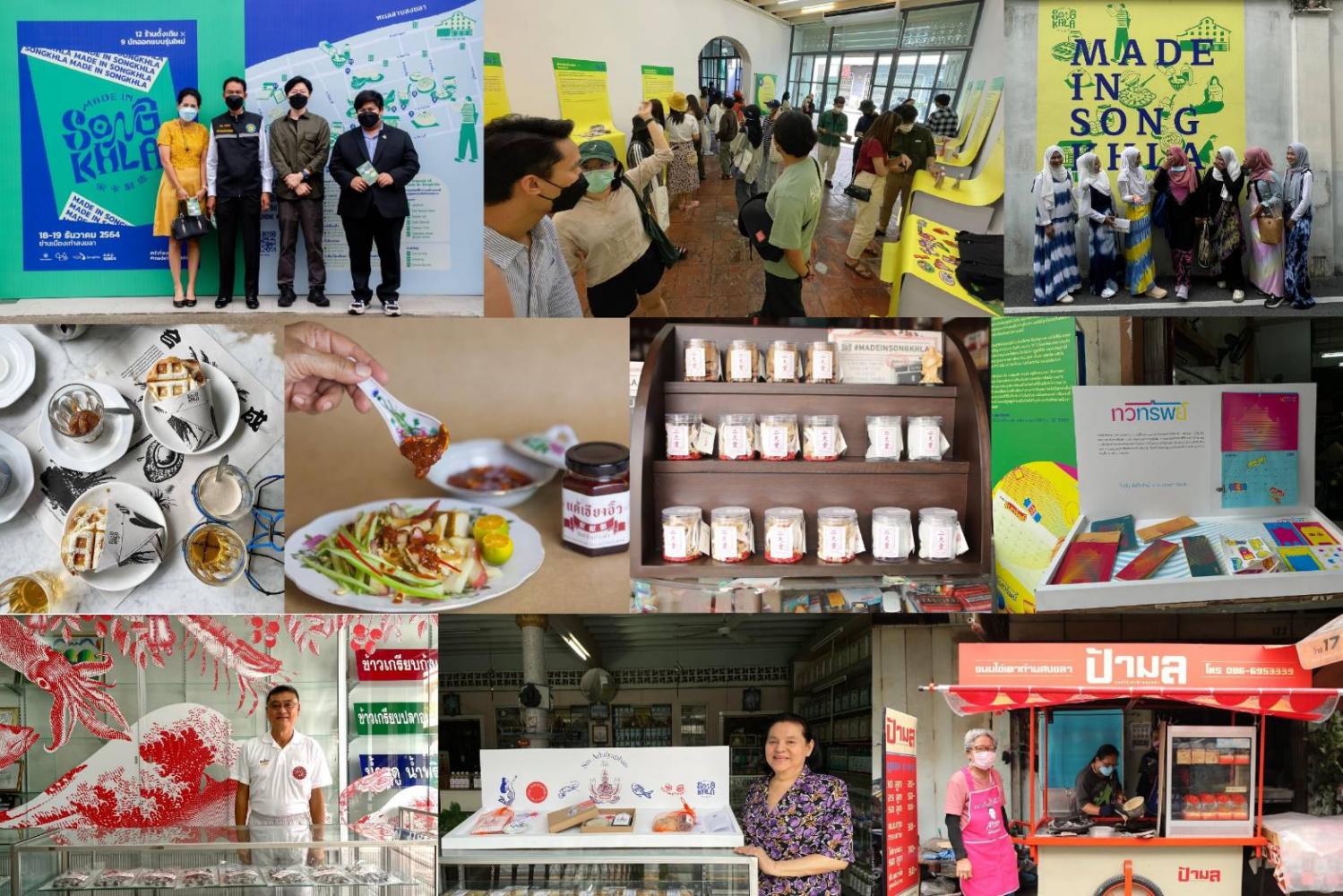 Chakrit said the agency has plans for more than 20 soft power projects. He presented two main projects – a content lab and a metaverse ecosystem lab. Chakrit explained that the content industry is at the forefront of promoting soft power, but Thailand lacks excellent scriptwriters and producers.

“The Content Lab project will start next year; we will recruit and train screenwriters and producers. As a result, we expect 10 proposals for TV series or films and will match the proposals with investors or platforms like Netflix. TV series or movie content will contain Thai identity, but… we don’t want to limit productivity. We conduct research to understand the international market and the type of content that is likely to attract international viewers. We will be working with BEC Studio who are in the process of building a Soundstage studio, a massive virtual production studio aiming to export films internationally. Also, we have partnered with PTT’s subsidiary, which is equipped to create augmented reality and virtual reality,” said Chakrit.

Because technology is changing very rapidly, the CEA created the Metaverse Ecosystem Lab to help students and the general public learn about technology.

“Virtual production helps people in the film industry shoot films in the studio without having to go to the actual location. This new technology can create new trends in film production and new skills in people in the film industry. The Metaverse Ecosystem Lab will be built on the 4th floor of the Thailand Creative & Design Center. It will be a sandbox where students can experiment with tools and develop their work. The general public can also visit the lab to learn more about the metaverse. This lab will help educate people so everyone can understand the products and services related to the metaverse,” Chakrit explained.

Funding sources for SMEs is another important issue that can help companies achieve their goals. Chakrit said the CEA is hiring university lecturers to research international sources of funding so the agency can understand models in other countries.

“I personally want to start a fund, but there are rules and regulations. Therefore, research by university lecturers will help us to understand models of international funds and limitations of Thailand’s funds. The main donors are likely to come from government agencies or the private sector. We can contact angel investors and ask for their support. Angel investors don’t focus on profit,” Chakrit said.

To welcome tourists, the CEA will organize a big event later this year or early next year. At this event, the CEA will have the opportunity to raise awareness of Thailand’s soft power.

“The event will be aimed at an international audience and tourists. We cannot reveal the theme of the event, but the content will contribute to Thailand’s identity, which will hopefully impress the target audience and benefit the Thai economy. The CEA does not focus on tourists because we want to build economic values. As a result, the effect will be more than making target audiences return to Thailand. Instead, they can continue to buy Thai products after the event,” Chakrit said. 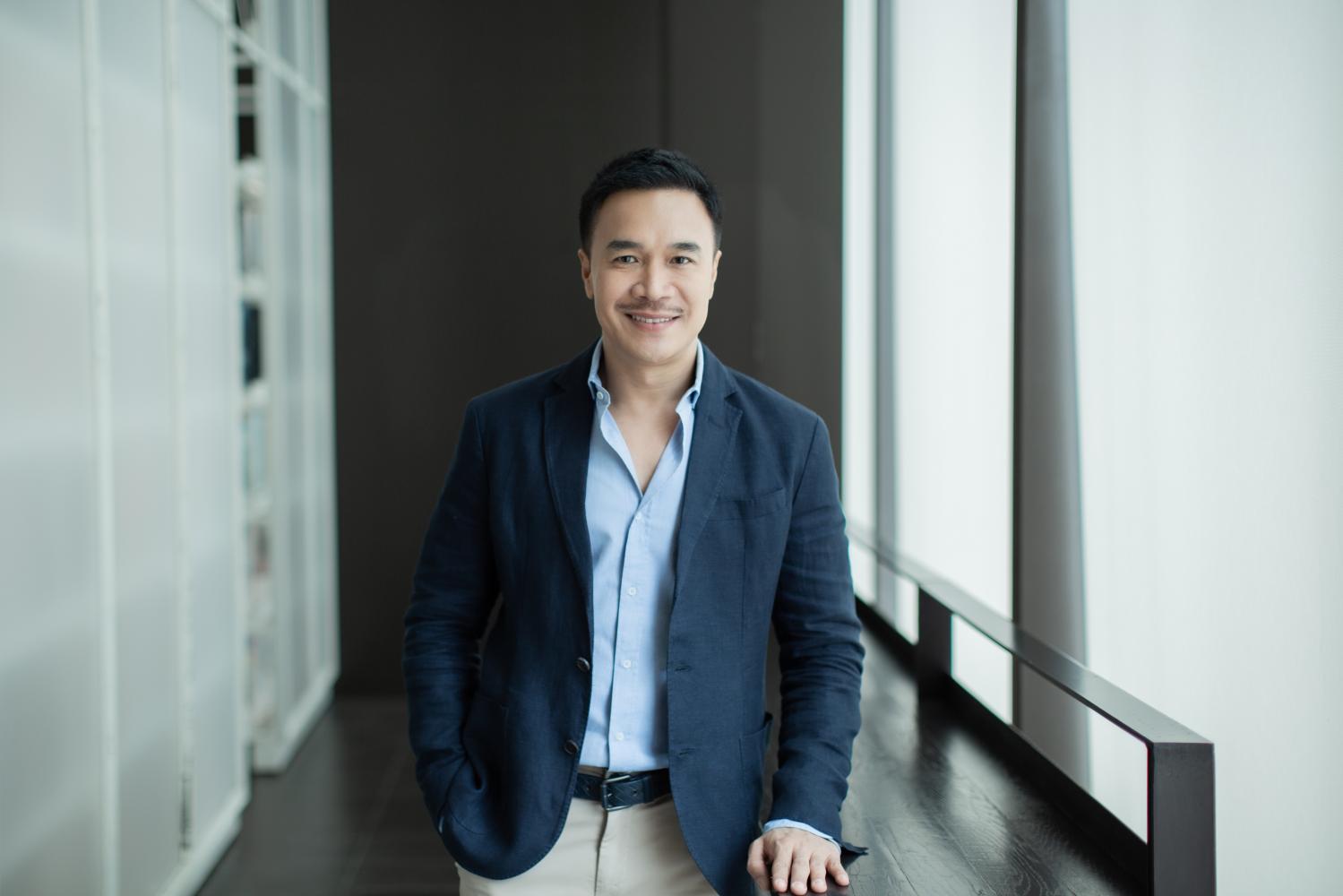 The Catholic League is a basketball conference that has grown steadily over the past decade. With an influx of individual talent while maintaining a state-level presence, it’s a league that…