It’s Demo Day season. This morning kicked off VC firm 500 Global’s Fall 2022 Demo Day, where over a dozen startups pitched their best pitches to potential investors – and clients. Attendees ranged from fintech and sustainability to edtech and developer tools, and some stood out from the rest of the crowd.

The event comes just weeks after Y Combinator’s biannual Demo Day, its first since it switched operations to in-person operations. 500 Global, formerly branded under 500 startups, has an accelerator that competes with YC. Both organizations want to support founders in the early stages with money and advice in exchange for equity. YC has supported over 3,500 founders, while 500 Global has supported more than 2,800 founders, according to each institution’s website. Unlike YC, 500 Global has geographically specific accelerator programs, similar to Techstars, with a focus on areas like Aichi, Japan; Cambodia; and Alberta, Canada.

However, today’s debut of 500 Global is from its first and flagship program, which dates back to 2010 and fittingly includes companies from around the world. All companies go through a four-month program, but start at different times thanks to 500 Global’s somewhat new rolling admissions strategy. Let’s dive into some of the moonshots from the batch, and end with some notes from Clayton Bryan, Partner and Head of 500 Global’s Accelerator Fund.

Take Taiwan-based Rosetta.ai, an e-commerce startup that uses AI to allow customers to search for products — particularly apparel and cosmetics — by specific attributes. Rosetta’s AI algorithm “sees” what attributes (e.g. sleeveless, ruffled, microbeads) a shopper might want when browsing an online store and creates a “preference profile” for them, which merchants use to cross-sell or setting up promotions when it appears likely that the shopper will abandon their shopping cart. 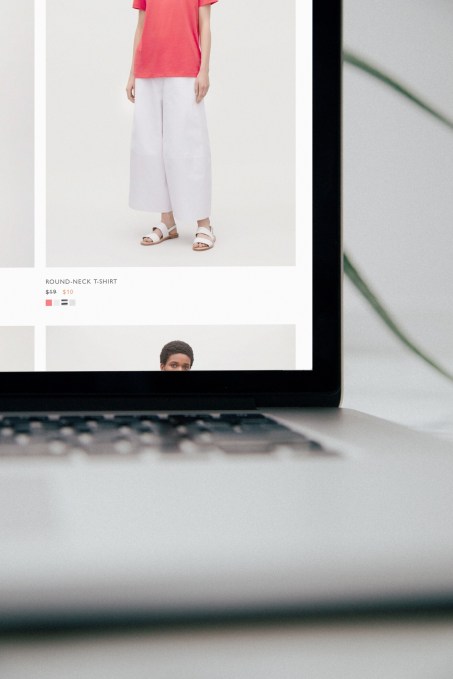 It’s early for Rosetta. But the 2016-founded company has raised $2.4 million in capital to date and claims to have clients like Shu Uemura, in which L’Oréal owns a majority stake. The trick will still be winning customers over competitors like Lily AI, who are also trying to match customers to products using attributes and AI models.

Elsewhere, Lydia.ai walked through its health assessment service for insurance carriers on Demo Day. Designed to avoid lengthy medical exams and forms, Lydia lets insurance plan applicants answer a few questions about their health — like whether they have a chronic illness, have they been hospitalized recently, etc. — through their smartphones. The platform then generates an abstracted health value, purportedly devoid of sensitive medical details, that insurers can use for risk management and underwriting. 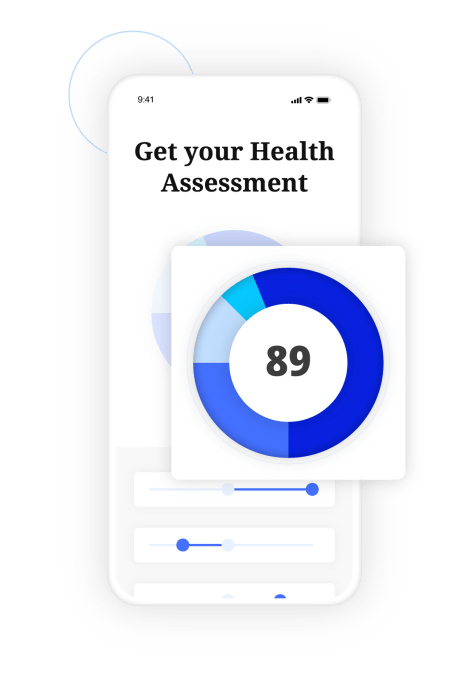 Lydia isn’t the first to try this. Health-tech startup Fedo is also algorithmically generating health scores that quantify a person’s risk of disease and their propensity to claim. The opacity of Lydia’s approach also raises questions, such as whether its algorithms account for demographic differences and historical biases in healthcare. But if the startup stays true to its mission — insuring the next billion people — it could be one to watch, especially given the capital (~$13 million) already behind it.

One of Demo Say’s more unique startups featured was BetaStore, a supplier to Africa’s ‘informal’ retail outlets. Informal retailers are unlicensed and unregistered retailers who do not report to tax authorities and typically operate out of open markets and shops. BetaStore serves as a commodity marketplace for informal retailers, providing access to staples such as dish soap, laundry detergent and all-purpose cleaners at wholesale prices and delivering them to retailers (within 48 hours). 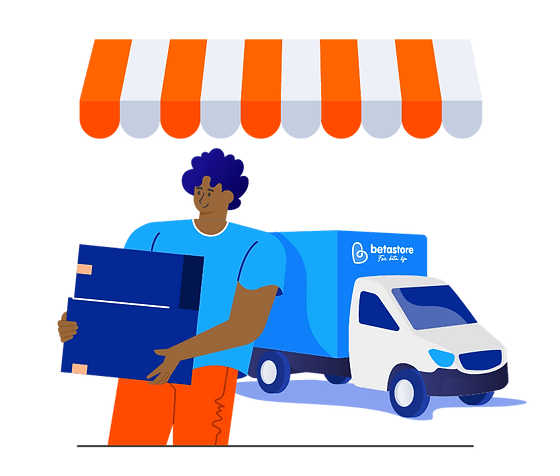 BetaStore customers can order products via chat, SMS or WhatsApp. On the backend, the platform provides manufacturers with sales analytics that BetaStore says can be used to make “data-driven” decisions to expand shipments.

BetaStore seems to have gotten off to a strong start. Founded in 2020, the Nigeria-based startup claims to have distributed over 140,000 merchandise to retail clients in Nigeria, Ivory Coast and Senegal and placed over 20,000 orders. BetaStore recently began offering financing to retailers and plans to launch a Buy Now, Pay Later product in the coming months.

A year after the renaming

Minutes after Demo Day, Bryan spoke to TechCrunch about 500 Global and how it’s growing in an increasingly volatile (and competitive) market.

“It’s been a bit grim, but we’ve kept telling our companies that the silver lining is that 2021 has been a phenomenal year for venture fund raising,” he said, adding to the news that US -American investors currently sitting $290 billion in dry powder. The Accelerator’s key advice was to start raising funds earlier, prepare the company better before going to market, and be smart about managing spend. His advice these days is that startups should prepare for at least 18 months of runway.

Also Read :  The 5 Questions Successful Entrepreneurs Ask About Their Past

It’s been almost a year since 500 Global was rebranded by 500 Startups, a move Bryan said should reposition the institution less as an accelerator and more as a venture firm. It’s more than semantics; Former Batch participants have returned to 500 during their Series A but through their Series D for follow-up funding.

He added: “We are very proud of our accelerator. It’s a key benefit…but now, as a company, it’s helped us unlock other opportunities that we’re exploring with great enthusiasm.”

Whether 500 will change its investing rhythm, consider size or focus — similar to YC, which has been bracing for a downturn. Bryan said there’s more to come.

“We are not immune to the changes taking place in our ecosystem; We know what other funds and other programs are doing,” he said. “Our program has been running successfully for more than 10 years. But at the same time we cannot rest on our laurels and need to make sure we have compelling terms and conditions.”