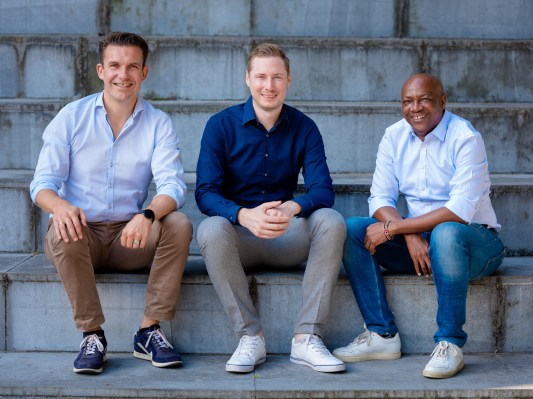 Months after first closing its seed round, Talk360, a South African Voice over Internet Protocol (VoIP) startup, has raised an additional $3 million, bringing the total investment raised in the round to $7 million .

The company plans to use the new funding to launch a pan-African payments platform next year and increase its VoIP market share. Talk360’s payments platform will integrate “all payment options” on the continent, creating a diverse pool of localized payment options that will make it easier for international and local businesses to sell to buyers residing in Africa.

“The new platform will allow users across the continent to buy products and services in any currency and with more than 160 payment methods. It will also open to other merchants,” Talk360 said in a statement.

Talk360 told TechCrunch in a previous interview that its decision to become a payments aggregator was shaped by the challenges it encountered in implementing digital payment options that impacted the bottom line of its internet calling business.

Dean Hiine, co-founder and CEO of the Africa startup, told TechCrunch that existing digital payment methods in Africa are scattered and involve some lengthy and complex processes that impact conversion rates.

Hiine, who co-founded the startup in 2016 with Hans Osnabrugge and Jorne Schamp, hopes to use the payments platform to enable more people across the continent to make international calls through her app. Talk360 users make calls for a fee, with the platform built in such a way that only the initiator needs the app and the internet – a smartphone – to make calls.

“Our mission is to bridge distances and connect lives by providing reliable, affordable and easy-to-use digital services, delivered in a localized way to all communities, especially emerging markets, so they can connect to the world,” said Hiine.

The startup also has a network of agents, including PesaPoint in Kenya and Flash in South Africa, that allow users to buy airtime vouchers at more than 750,000 physical outlets.

“But we’re not just solving socio-economic problems: we’re also providing micro-business and income opportunities to our growing network of agents across the country.”

The company said its internet calling app has connected 2.3 million people worldwide so far this year and achieved 167% growth in customers and 130% in revenue. The app has active users in more than 170 countries including South Africa, Zimbabwe and Bangladesh.

“We have invested more in Talk360 based on its strong progress to date in the South African market as well as its potential in the rest of Africa. Since our first investment, the company has shown spectacular growth and a real ability to meet the challenge of distribution in Africa. We have seen the company turn users into paying customers by offering them relevant services and making them accessible in a simple, affordable, reliable and trusted way,” said Ian Lessem, Managing Partner of HAVAÍC.