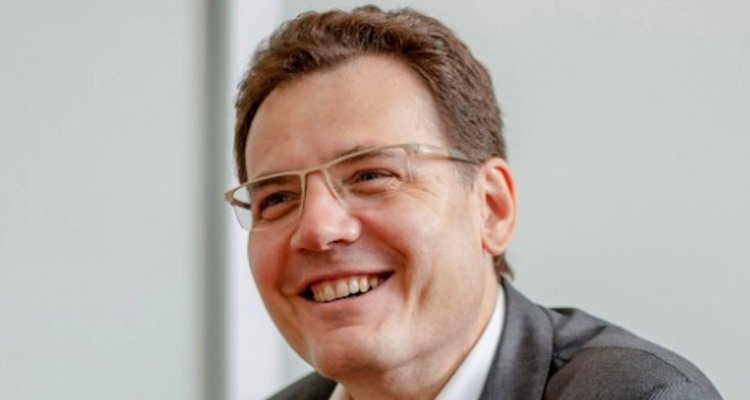 Here’s a recap of recent music industry jobs — including hiring and internal promotions — as of September 19, 2022.

If you have a job shuffle to share, we’re all ears. Send us a message [email protected] If you would like to publish a vacancy in our job exchange, simply send us a request [email protected] And keep track of the music industry’s latest shuffles here.

IAMSOUND founder Niki Roberton has signed on as RCA’s SVP of Creative.

Warner Music Benelux President Martin Jessurun, aged 18 and over, “is stepping down”, the company said, while Warner Chappell Benelux MD Arno Van Berkel, aged 14, “has decided to step down”.

The Orchard founder Scott Cohen is stepping down as WMG’s chief innovation officer and says he’s preparing to announce his next venture on November 1st.

Robert Kyncl, who previously confirmed his plans to leave YouTube in early 2023, is reportedly being considered to succeed Warner Music boss Stephen Cooper.

Apple Music global creative director Larry Jackson, aged around seven, is stepping down from the role.

Additionally, iHeartMedia has announced three promotions to fill newly created Metro President positions: 15-year-old iHeart vet Kris Foley is Metro President for the Cleveland and Columbus markets, 11-year-old iHeart associate Dave Carwile accepted the role for the Carolina markets, and DJ Hodge (who joined iHeart about a decade ago) is set to oversee the Cincinnati and Pittsburgh markets.

Sally Bae, who signed with AEG in 2014, has been appointed SVP of Global Partnerships for AEG’s Las Vegas joint venture.

WME Chairman Lloyd Braun is expected to step down at the end of 2022, with Richard Weitz (who has been a partner since 2002) and Christian Muirhead (who has spent around 19 years at the company) joining as co-chairs.