From September 24 to 25, 2022 (Pacific Time), the semi-finals of the 2022 “Chuangxiang China Innovation and Entrepreneurship Competition” together with the Overseas Sector Investment Summit were successfully held in Silicon Valley.

Also Read :  Gujarat National Law University Situated in a Place That Has Entrepreneurship in Its Soil

At the opening ceremony, Mr. Brad Sharp gave a speech on behalf of the third prize-winning project of the 2020 Anhui Anhui Innovation and Entrepreneurship Competition and shared the story of integrated endoscopy and the “Chuangxiang China” competition. . In his speech, Mr. Broad thanked Chuangxiang China for allowing overseas project parties to understand China and Anhui and build a bridge for international development.

The semi-finals of overseas competitions have been held in the form of “online + offline” and “double venue in China and America”. 10 expert judges from Silicon Valley and listed companies in the United States participated in the review and invited American law firms to witness the competition. The 30 participating companies that entered the semi-final stage faced intense competition and finally 20 projects were highlighted. 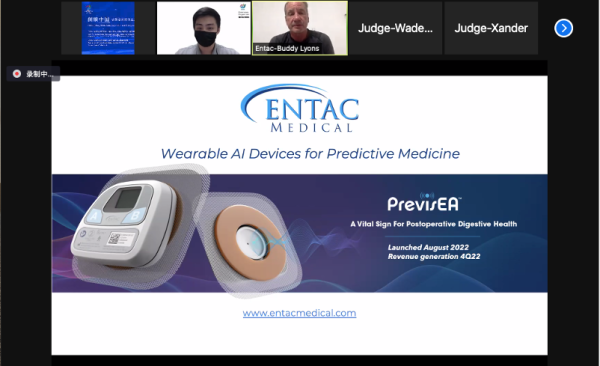 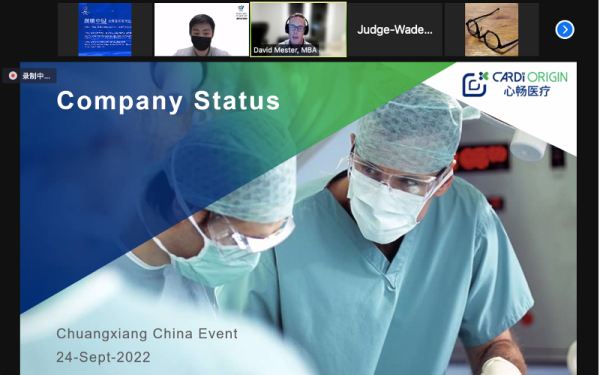 Online road shows for the semi-finals of overseas tournaments

At 18:00 on September 25, Pacific Time (9:00 AM on September 26, Beijing Time), the Anhui Overseas Project Investment Meeting of the 2022 Anhui Innovation and Entrepreneurship Competition “Chuangxiang China” in Silicon Valley and Hefei It was held successfully. 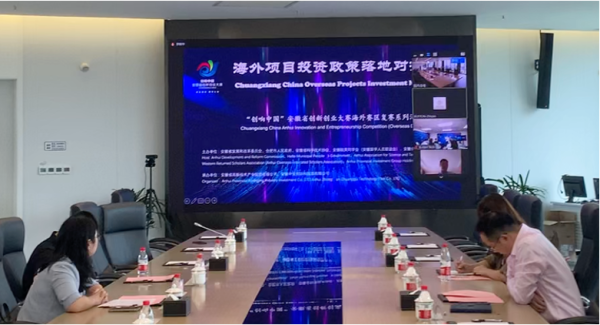 During the event, Jingying Chen, on behalf of the Zhongan Chuanggu competition organizer, congratulated the representatives of the overseas award-winning projects and warmly welcomed the overseas projects to expand their business in Hefei and Anhui. He also introduced the business environment and industrial environment of Hefei High-Tech Zone. Then, Innoval Capital and Hefei Hi-tech VC introduced the logic and direction of their investment in overseas projects. 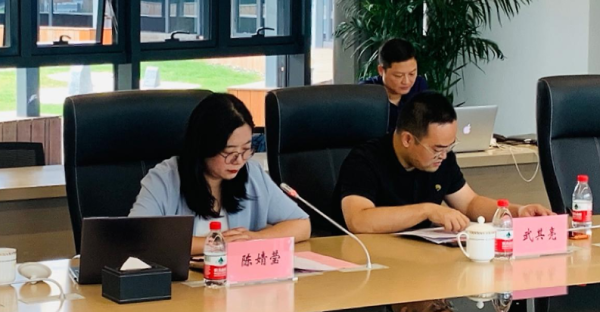 Mrs. Jingying Chen spoke on behalf of the organizer of the competition

After that, the projects participated online and introduced the initial status of the project one by one, then made in-depth communication about funding, locations and talent.