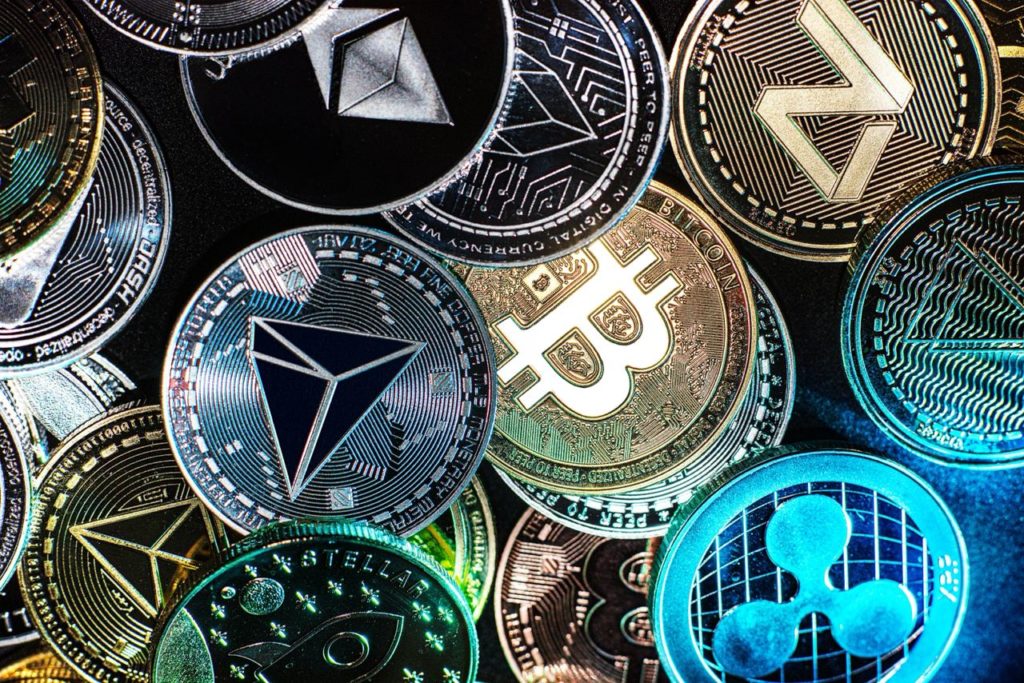 The prolonged crypto winter does not appear to have deterred investors and developers of new digital assets as they remain interested in the market, with interest underscored by the massive capital inflow into new cryptocurrencies.

Specifically, as of Oct. 7, the top five new cryptocurrencies tracked by CoinMarketCap had a cumulative capitalization of $50.75 billion within four days of listing. The non-fungible token (NFT)-centric RIMAUNANGIS (RTX) token leads the top 5 with a market cap of $27.8 billion, with the asset trading at $13.89.

Triggers of interest in new coins

Interest in the new coins bucks current market trends, where most assets have corrected, with investors choosing to stand back and watch. In this case, however, several factors may be driving interest in the possibility of ending up at the top in the future.

In particular, some new coins are attempting to emulate Bitcoin (BTC), an asset that has benefited early investors significantly. Therefore, investors decide on such new coins based on elements like fear of missing out (FOMO) and consider aspects like utility.

Despite the recent market slump, analysts are claiming that the market is still growing and investors should expect a possible rally in the coming months.

Be careful when dealing with new coins

Elsewhere, it is worth noting that despite the new coins attracting interest, such new tokens have previously been singled out for not acting in the best interest of crypto investors. Further research is usually recommended before investing as scammers have taken advantage of the launch of new assets through pump and dump schemes.

At the same time, the sustainability of the new assets will depend on the maturity of the crypto sector. While it’s garnering a lot of interest, it’s not going to be a success, especially as analysts believe most tokens are likely to be wiped out.

Disclaimer: The content of this website should not be construed as investment advice. Investing is speculative. When investing, your capital is at risk.