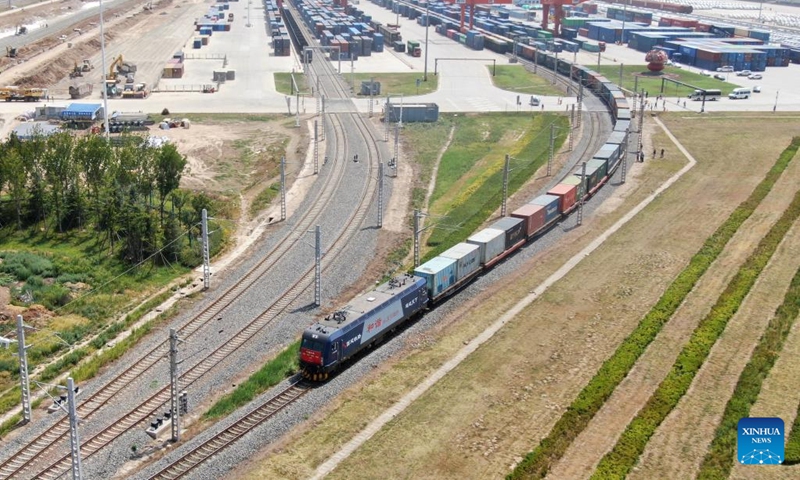 The Chinese economy has withstood downward pressure and factors that have exceeded expectations, remaining within reasonable bounds and maintaining recovery momentum, Chinese Premier Li Keqiang said Monday during a call with Vietnamese Prime Minister Pham Minh Chinh at the latter’s invitation there .

China and Vietnam are friendly neighbors linked by mountains and rivers, and China stands ready to strengthen communications with Vietnam to deepen cooperation and uphold peace and stability in the region, Li said, according to a news agency report Xinhua.

Both sides will focus on the big picture and manage differences to reach a “Code of Conduct in the South China Sea” with ASEAN countries as early as possible, Li said.

More Vietnamese fruits and vegetables are being exported to China after the Mega Regional Comprehensive Economic Partnership (RCEP), which includes both China and Vietnam, came into effect earlier this year.

Chinh said developing and strengthening ties with China is one of the top priorities of Vietnam’s foreign policy. The Vietnamese side stands ready to maintain exchanges with China’s leaders, strengthen strategic coordination, resolve disputes and promote cooperation in key areas to achieve more active results in bilateral relations.