HAMILTON, Ohio – A Hamilton business owner is using the month of October to bring women together. And now it’s becoming a movement.

what you need to know

It’s that time of year when pink beers are on tap at Casual Pint in Hamilton, Ohio.

For owner Ann Marie Cilley, she has not one, but two pink beers on tap. 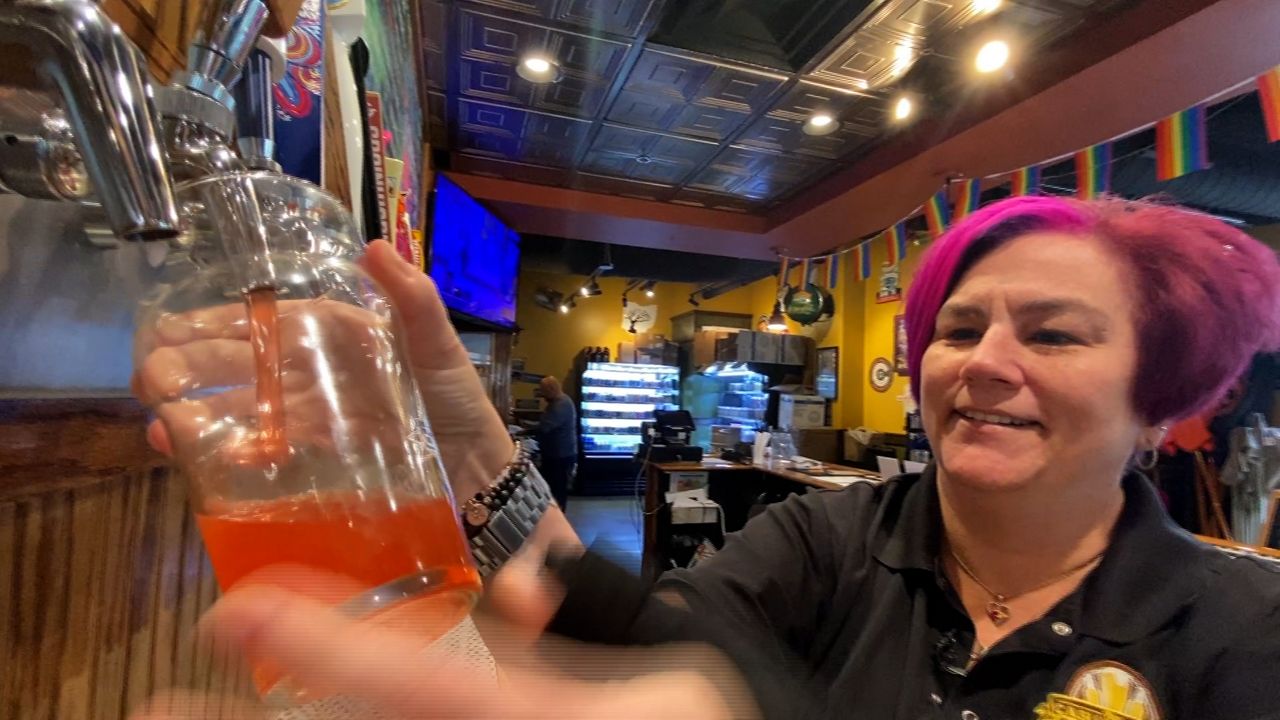 But the beers aren’t just there to promote breast cancer awareness; They’re supposed to help promote Cilley’s latest venture, the so-called “Women of Action Month”. She sees it as a month where women come together to empower each other.

“What if this month we really, really focused on everything that matters to women,” Cilley said. “And we bring many women of action together and focus on improving their overall well-being.”

The month started with events like Dine and Donate on Thursday, where 10% of all sales went to the American Cancer Society for Breast Cancer Awareness. 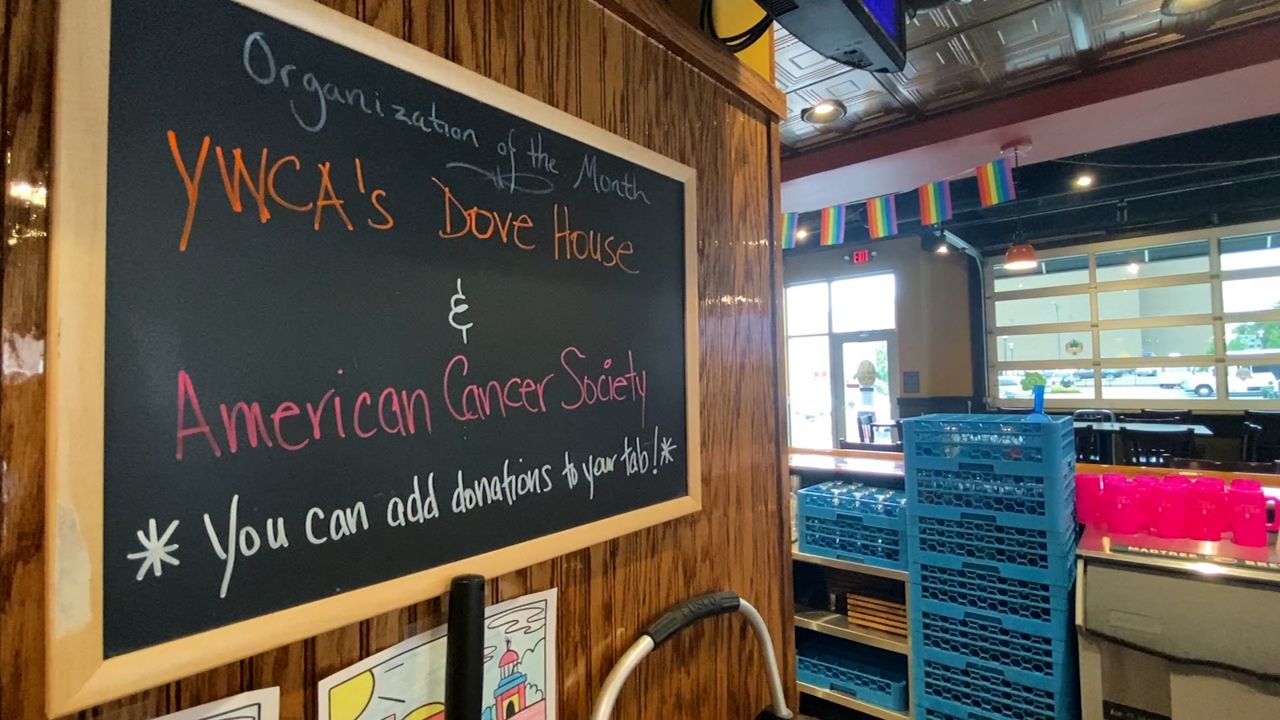 Other events throughout the month focused on physical, mental, spiritual and financial well-being and personal safety. That’s where Lisa Sandlin comes in.

“Ann Marie and I were sitting in here one day and she was telling me about the movement and I was like, ‘I really want to be a part of it,'” Sandlin said. 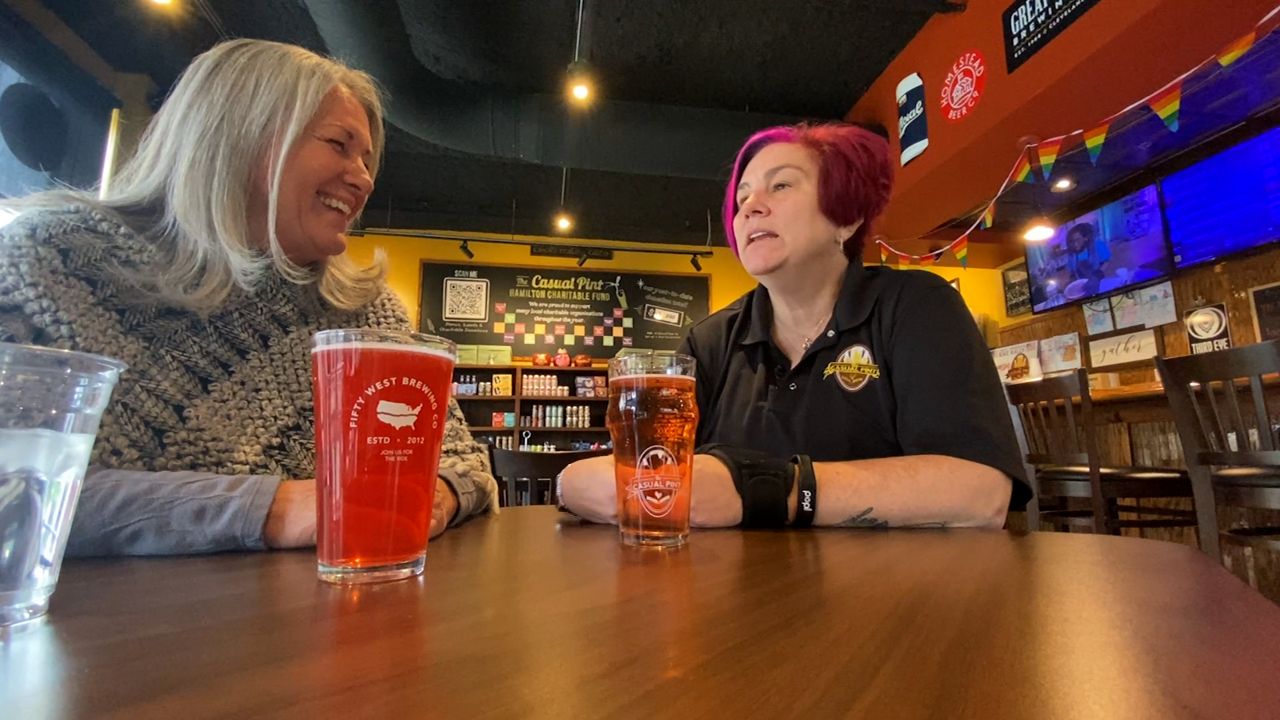 This conversation led to Sandlin speaking at the inspirational speaker series each week to empower women in all aspects.

“They share their stories,” Sandlin said. “They are very open and just very open about where they are and where they need help and what they are looking for.”

And every week the group grew. Over 70 women have now taken part in events this month. 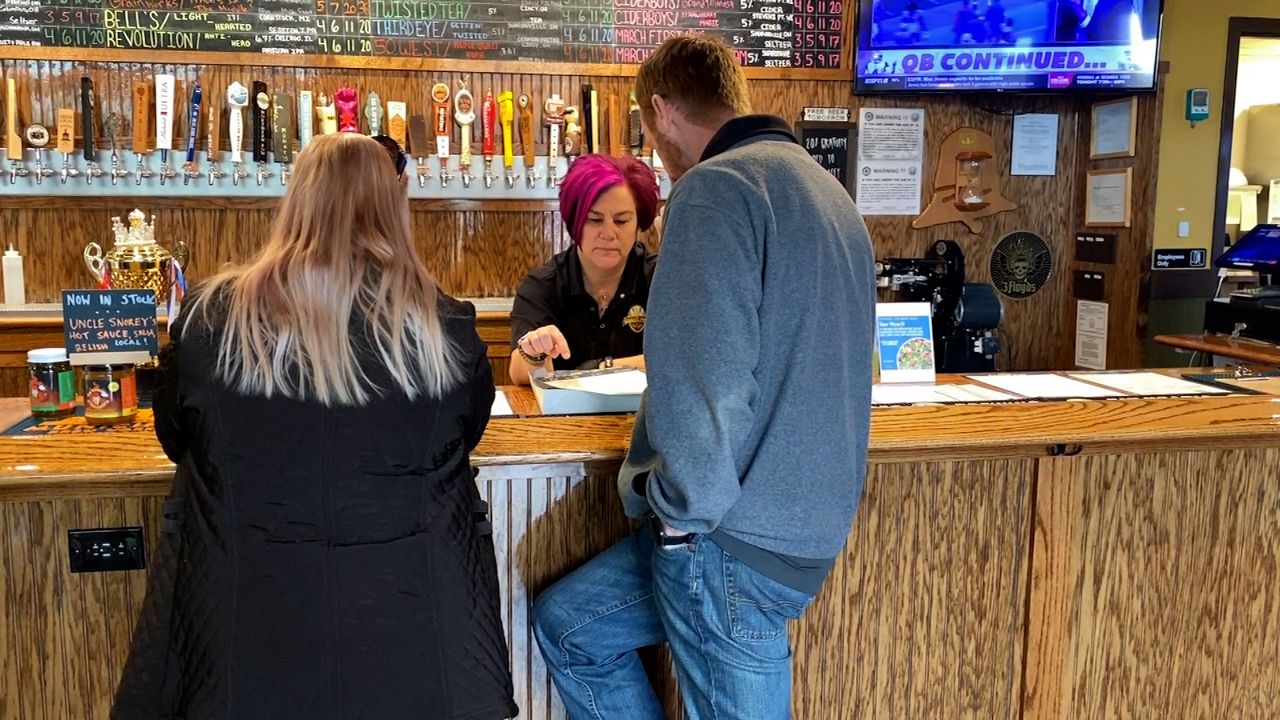 “Honestly, it’s bigger than I ever imagined,” said Cilley.

It’s so big, in fact, that Cilley is now making the month-long celebration an ongoing movement, something she’s wanted to do since she opened the doors here three years ago.

“My whole vision for Casual Pint in Hamilton was to be a company bigger than just itself,” she said. “I wanted to be a part of this community and help grow this amazing community and now it’s this whole moment!”

Click here for more information about the movement and events.