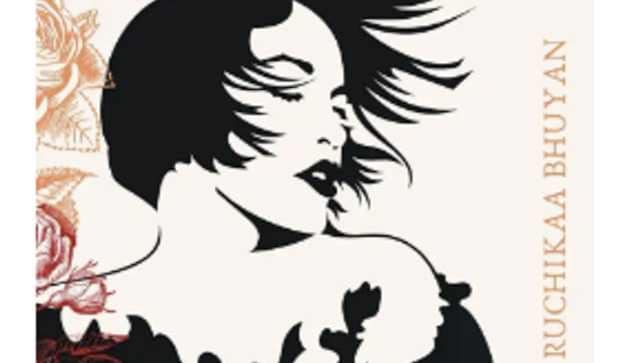 With its powerful narrative, supported by the belief in the need to break away from certain of society’s entrenched dogmas regarding sexuality, Until it rains again will surely conquer many hearts. Some of our dogmas need to be broken as some conventions no longer satisfy the younger generation. Conventional parental notions about children’s decisions on certain issues are challenged by Ruchikaa Bhuyan in her first novel. The 16-year-old aspiring writer from Guwahati has dabbled in creative writing, where she has shown tremendous promise while carving a niche for herself in the fictional literature arena.

It is a coming-of-age novel about 17-year-old Alaina and her younger brother, Sparsh. An incident in the life of Alaina’s younger brother, Sparsh, served as a “visual aid” for the parents to see things from a new perspective. It’s something that compels them to see sexuality through the lens of their orthodoxy and to recognize the limitations of their sexual-related customs (which they have so assiduously avoided until then). 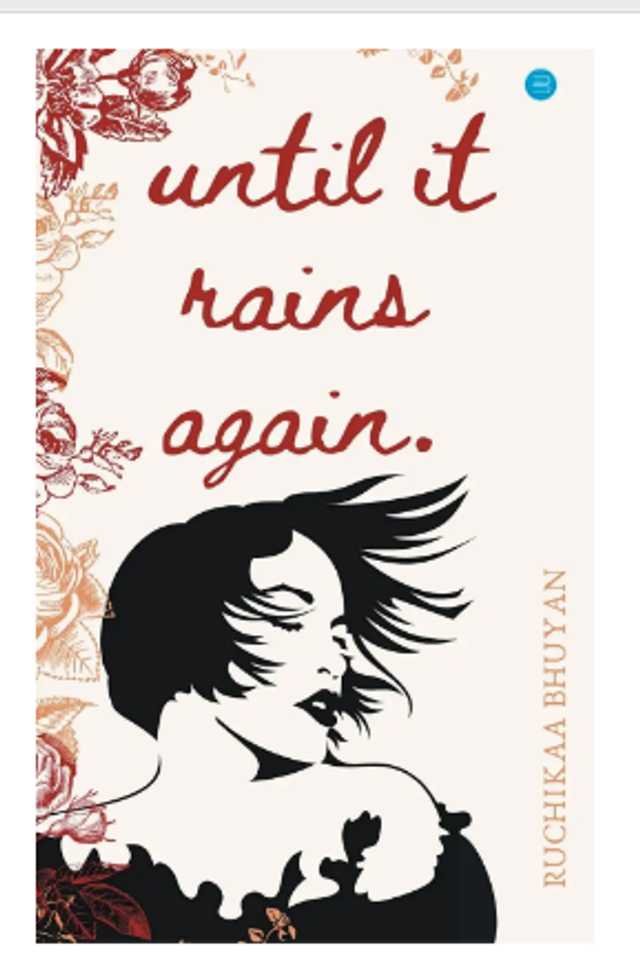 Alaina was a young and brilliant girl who was born into a wealthy family. As a teenager, she faced incredible stresses resulting from the interplay of her love affair with one of her “girlfriends” and the resulting regret from the episode that is the book’s central theme, and her aspirations and despair. Similar to Alaina’s experience was Sparsh’s when he discovers himself to be “gay”, which forces him to stay away from the “tough world” around him. He was fully aware of the consequences and the urgent need to keep his sexual preferences extremely secret. He had revealed the secret only to his sister Alaina, which was also an accidental revelation.

Later, two terrible things happen to Sparsh. First, a guy he was in love with dumped his feelings after coming under parental pressure over the affair. Second, at a meeting, he was violently intoxicated by his colleagues, who then harassed him by calling him “wife” and “faggot.” He was also forced by them to prove himself “man enough” by kissing Ira – a girl present on the occasion – which he did against his will. Completely shocked, Sparsh attempted suicide by jumping off a building, although thankfully he did not succumb to his injuries. These episodes eventually lead the duo’s parents to understand their children’s minds. Indeed it is a journey, as the author notes in the synopsis, about the “search for identity and self”.

The novelist, who is also a first-person narrator, is a covert analyst – she treats her subject in a comprehensive social psychological way. However, the story indirectly tries to make something clear – that today’s parents can no longer afford to shout down their children for not behaving according to accepted norms and customs.

What does it mean to be a girl or a woman? Within the conventional patriarchal discourse, she must be submissive and conformist to certain accepted norms, even though these are only the products of man’s myths. Alaina and her brother go through harrowing experiences due to such a social construct, prompting the author to ask the reader thought-provoking questions about gender.

This is the ongoing drive behind writing the novel. Thanks to the narrator’s acumen, the cultural concerns highlighted in the text allow the reader to glimpse the importance of the issues. The story is also metaphorical for the change or shift in sensibilities of the younger generation, which is embracing an expanded definition of what should essentially constitute “identity”. As far as the craft of the novel is concerned, one of the author’s main goals is obviously to achieve truthfulness, or similarity to the truth, which is what most novelists and filmmakers aspire to. The author maneuvers the anecdote of her story with a close look at this criterion, which is an important prerequisite for any perfect work of fiction.

However, the “end” of the story seems to be abrupt. The reader is puzzled by the sudden disappearance of Myra (Alaina’s best friend), who has remained an integral part of Alaina’s identity and self for so long. In fact, Myra, who is otherwise so strong and sincere in her feelings for Alaina, is made to leave the narrative quite casually! In doing so, the author obviously does not live up to the ideals of this unpretentious lover, who is denied the due recognition of her creator in the last part of the story.

It was consistently a great read in terms of subject, characterization, and style. The free-flowing nature of the narrative owes much to the language – which is both simple and clear. The characters’ moments of thought, speech, and action are all presented with enough eloquence to inspire the reader’s spontaneous participation. Also, no character was overemphasized.

And finally: No ordinary coming-of-age novel!

Title: Until it rains again

The author is Professor of English at the Mahapurusha Srimanta Shankaradeva Viswavidyalaya in Assam. Views are personal.

Save Money and Keep Your Cool — Black Friday Starts Now

The Fed Has to Stay the Course Against Inflation