Some of London, Ontario’s founding families are buried yards from fugitive slave owners who fled their plantations.

“The headstones are over here,” says author and former newspaper reporter Brian “Chip” Martin as he shares the difficult truths hidden in an area of ​​Woodland Cemetery called Millionaire’s Row.

“He was a member of the South Carolina Legislature that voted [to] Secession that helped start the war,” he explains, pointing to a tombstone on the Manigault and Mazyck family property.

Martin then takes a few steps to Gabriel Manigault’s 5-foot-tall tombstone and says, “He was also a member of the South Carolina legislature. They owned a plantation, they owned slaves.”

The slaveholders are buried yards from the properties of some of London’s founding families, including the Labatt and Harris family memorials, Eldon House and Harris Park.

“I’m disheartened that they were so readily accepted, and the fact that they’re lying here alongside the most prominent figures of their day suggests they were accepted in London,” says Martin. 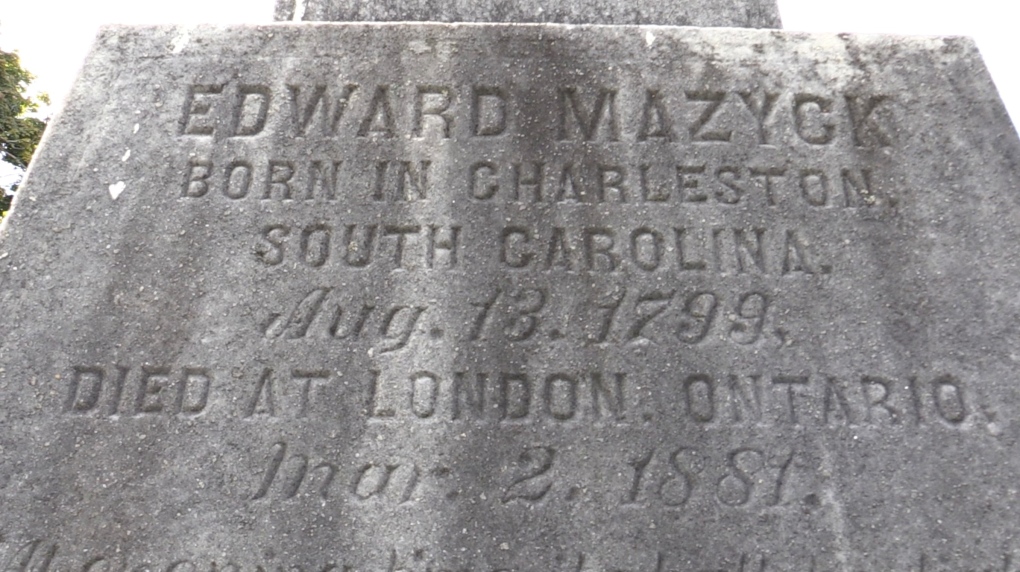 Manigault and Mazyck’s headstones show that they were born in Charleston, South Carolina.

Research revealed that the wealthy and powerful family abandoned their rice plantation and members gradually moved to London after slavery was abolished.

Martin suggests his findings reveal a more complete picture of Canada’s complex history as a haven for people escaping slavery and as a safe haven for some slaveholders.

“The most important thing for me is to open our eyes to the things, people and places around us that played a role in a very important time in our history,” he adds.

A conversation with local historian Joe O’Neil about the tombs launched Martin on a two-year journey to research and write his latest book.

It deals not only with the final resting place of the plantation owners, but also with their life among Londoners.

It was discovered that Gabriel Manigault wrote two books steeped in racism during his time here, making it unlikely that he was hiding from his past.

A file search revealed that some of their homes still stand in the Old North neighborhood.

According to Martin, other Southerners also found refuge in London. 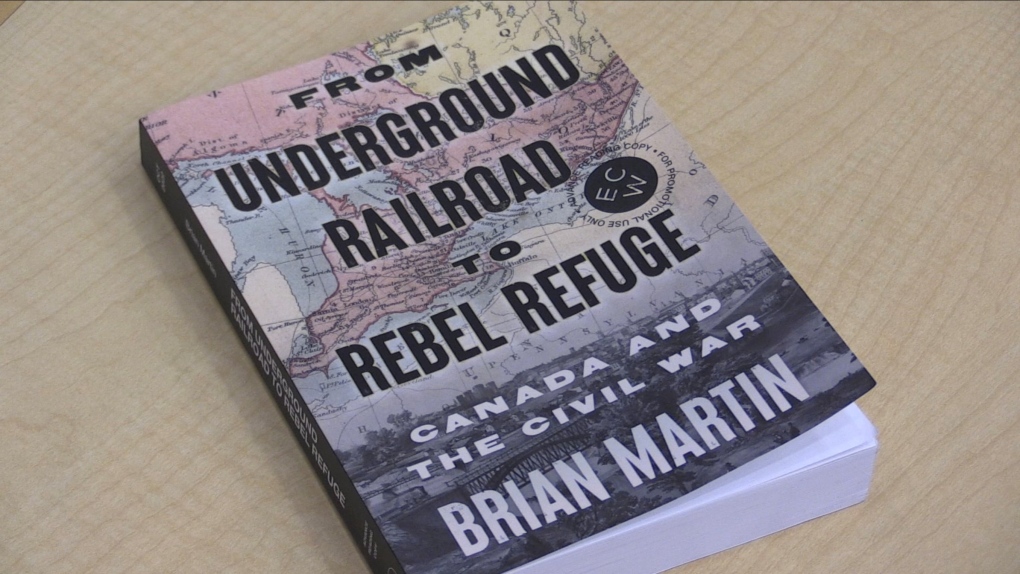 A South Carolina doctor lived on Piccadilly Street and had a practice on Dundas Street in the 1870s.

“He was a Ku Klux Klan organizer and wanted for murder and terrorism. There was an international incident that he was involved in,” explains Martin. “The place where he lived in London is now a bookshop.”

Oxford Books was surprised to hear from Martin about her connection to a book that will soon be available for sale on their shelves.

Martin’s upcoming book From Subway to Rebel Haven – Canada and the Civil War reveals many connections in communities across Canada, including London.

It will be in bookstores later this month and can be pre-ordered online at Amazon and other bookstore sites.